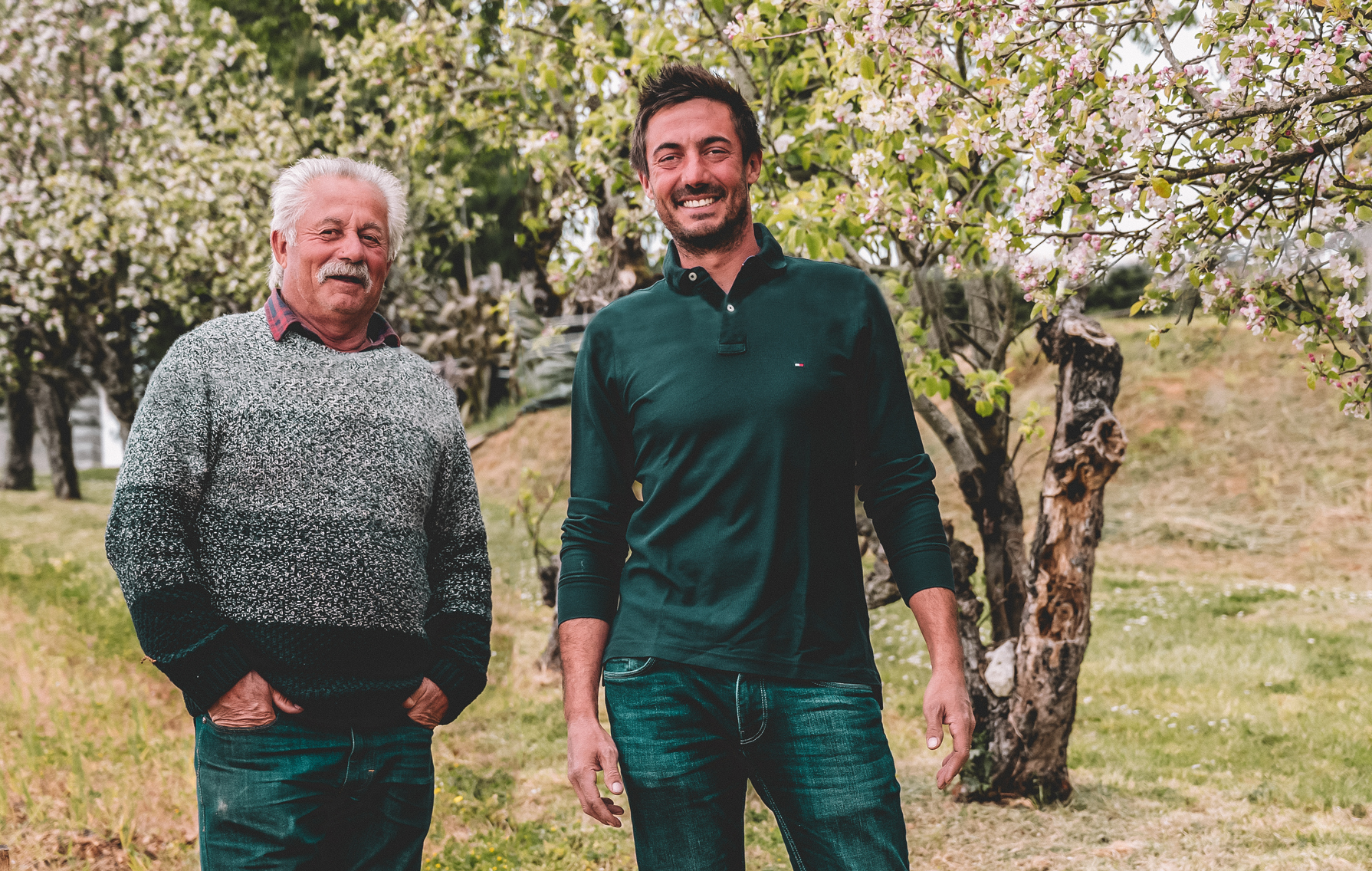 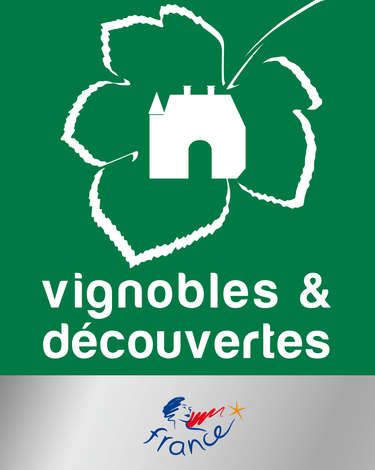 Château de Côts is a family property of tradition. Created in 1930 by Pierre Bergon my grandfather, it is in 2012 that I joined the adventure.

Gilles my father had kept his father’s method of cultivation, preferring tillage to treatments. Indeed, the first 10 hectares of vines have always been ploughed, grassed one row out of two and cut in a traditional way. Until the 90s he ploughed on horseback the nearest plots. Organic certification in 1999 was only a given.

After growing up in the middle of the family vineyard, I took a technical training in wine-making, from the White Tower to the Montagne Saint-Émilion high school by way of a BTS in Carcassonne.

I then went abroad to confront other production techniques and methods. One year in Australia, New South Wales, and one year in the United States, Oregon. When I returned to France, I integrated as a wine shop the Nicolas stores in Paris and then in London.

The vineyard is located on one of the best plateaux in the municipality of Bayon-sur-Gironde. With exceptional sunshine and vines planted on the hillside. It benefits from an exposure on South-West descoteaux and a loamy clay-limestone soil, as well as some patches on red gravel.

It covers an area of about 20 hectares today.

A typical encépagement of Bordeaux with a peculiarity; my father had kept a nice quantity of Malbec and some Cabernet Sauvignon, not wanting to tear everything up to plant only Merlot.

The harvested juices are vinified in a traditional way, fermentation is done with indigenous yeasts, without the addition of oenological input. Macerations are long (between 5 and 7 weeks) in buried cement tanks.

In the continuity of our transition to organic, I decided to spend the entire vineyard in Biodynamic, it is certified by Demeter in 2020.